Financial Literacy is Not a Panacea (Part 2) 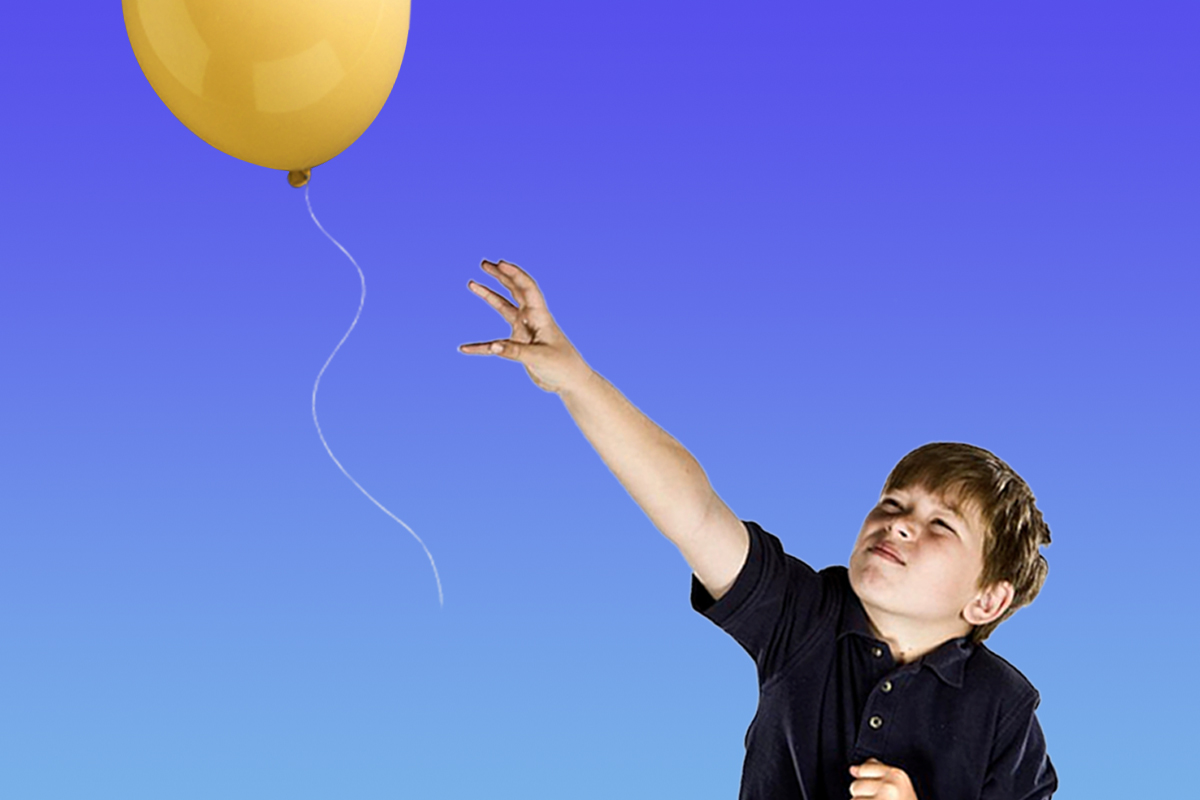 November is financial literacy month. During our two part series on the topic we are exploring why becoming financially literate will not improve your money situation all by itself.  There are factors that influence the money we have in our bank account, and how much we spend on goods and services, that extends beyond our financial knowledge.  In Part 1, we discussed the effect of income on our financial situation.  In this article we are going to explore the impact of inflation on your finances and how it silently kills your purchasing power.

“The first panacea for a mismanaged nation is inflation of the currency; the second is war. Both bring a temporary prosperity; both bring a permanent ruin. But both are the refuge of political and economic opportunists.” – Ernest Hemingway

To gain a better understanding of inflation let’s unpack the above quote from Ernest Hemingway where we’ll share some current context.

The first panacea for a mismanaged nation is inflation of the currency; the second is war

So, according to Hemingway inflation can be fueled by the mismanagement of the government and/or war.  Current inflation is the result of both.   On the one hand U.S. fiscal (government) and monetary (economic) policy provided too much money to consumers and businesses in their Covid-19 response.  The result was a misalignment in the amount of money that was in the financial system (i.e. money supply) and the amount of goods and services that could be purchased.  Additionally, the war between Russia and Ukraine has contributed to inflationary pressures, due to its effects on the energy market.  Oil prices have risen about 40% since Russia invaded Ukraine.

Both bring a temporary prosperity

These actions and events caused asset price inflation in housing, stocks, cryptocurrency, cars, everything!, driven by bidding wars and poor risk management. From March 2020 (beginning of the Covid-19 response) until the end of 2021 everything was coming up roses!  For example, over this time period, the S&P 500 rose 87% and Bitcoin rose by over 700%.

Both bring a permanent ruin

However, since the beginning of 2022, monetary policy has become more restrictive.  The Federal Reserve has increased interest rates and been a large seller of bonds from their balance sheet.  Both of these measures reduce the money supply.  As a result, asset prices everywhere have fallen considerably (S&P 500 down 15% and Bitcoin is down over 60%).

Poor government policy and the war between Russia and Ukraine has contributed to an increase in consumer prices from around 2% to over 7%.  As a result of this increase the average American family is paying about $2,200 more for the same basket of goods and services than it was this time last year.  Where does that $2,200 come from when most people are living paycheck to paycheck?  The answer is most consumers are tapping into their savings to make ends meet.

Unfortunately, the long-term financial consequences of those actions will be severe!

As with most things in life, we can’t control what comes our way, but we can very much choose how we respond. A sound financial plan is an excellent way to prepare for your future, regardless of where you find yourself today. Let a specialist like Iryss guide you in the right direction. 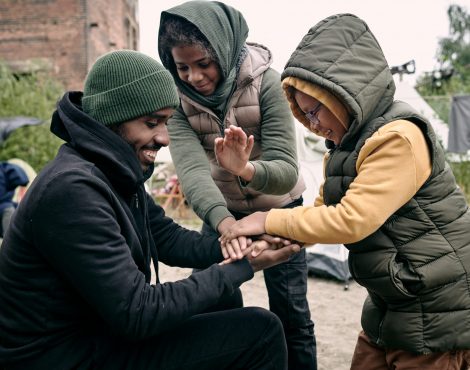 Financial Literacy is Not a Panacea (Part 1) 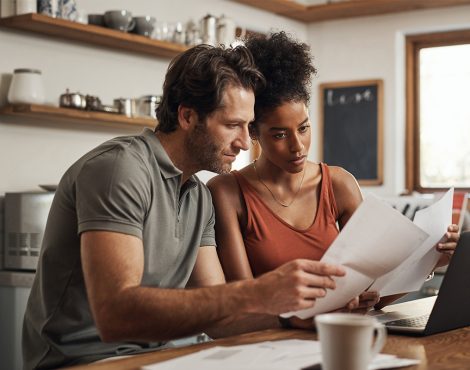 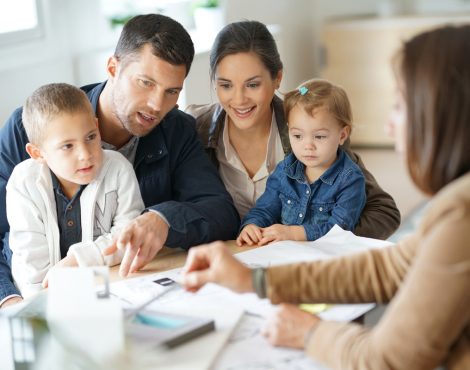 Iryss is a personal finance platform designed to help reduce financial stress. It uses data analytics to securely analyze your financial accounts, identifying opportunities where you can save more.